Live on the #FreshInkGroup podcast, the guest will be retired US Navy Lt. Commander Jerry Pait to talk about his new book, Sŭbmarine-Ër. 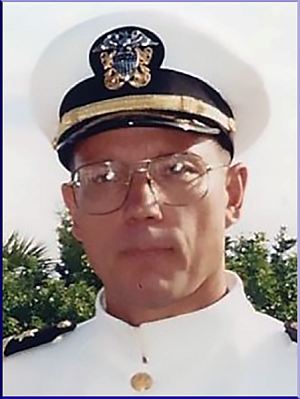 You can listen LIVE HERE!

Lieutenant Commander Jerry Pait’s semi-autobiographical collection of sixty stories recounts his thirty years in and around the U.S. Navy’s submarine fleet. Ranging from light-hearted to wrenching, all are poignant inside looks at naval operations rarely seen by outsiders. Topics include the real story behind the shuttle Challenger tragedy, risking his own life underwater, discovering a Soviet spy living across the street, surviving when a DELTA Rocket engine ignites, critical missions, and the everyday lives of men and women of the fleet. Dive into Sŭbmarine-Ër for hijinks and breathtaking adventure with this poignant memoir by a true American hero.

Digital editions at 99 cents during pre-sale are available in all major ebook formats—Kindle, Nook, Kobo, GPlay, iBooks, and 200+ more—worldwide. Full-color jacketed hardcovers and softcovers are appearing at retailer sites over the next week.

You can pick up a copy of retired US Navy Lt. Commander Jerry Pait's  story here. At the low, low, LOW price of ONLY 99 CENTS until the September 15th release, you can't go wrong! I've already got mine! 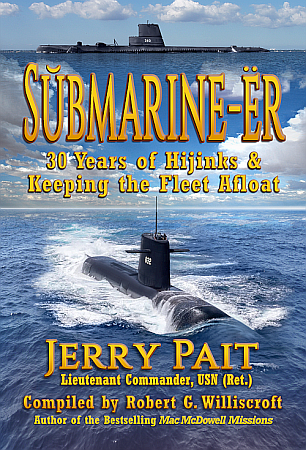