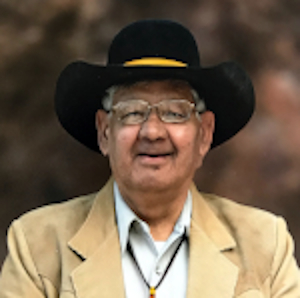 Pete Risingsun is an enrolled member of the Northern Cheyenne Tribe who has served as a spirit helper to medicine men in ceremonial sweat lodges. He's a proud fifth generation descendant of Chief Iron Shirt, who was a lodge keeper and powerful medicine man.

Born in 1950, he was raised on a small ranch east of Busby, Montana. He attended Montana State University, then worked for Exxon in Billings, Montana for a year before returning home to the reservation as adult education director for the Northern Cheyenne tribe where he also raised black angus cattle and bred championship Quarter horses. He has served as a Tribal Council member and was the first Northern Cheyenne elected to serve as a Rosebud County Commissioner.

He's the proud father of one daughter and grandfather to two. Pete is currently retired, but in addition to co-writing The Curse of Dead Horse Canyon: Cheyenne Spirits" he makes and sells sweet grass braids, a sacred plant used in various ceremonies. 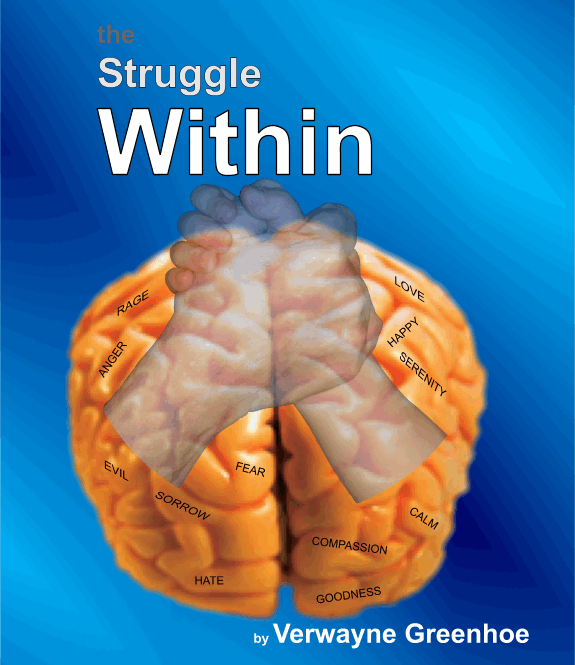